1. The edge of the blank produced during blanking. It is necessary to study the cutting edge and check whether the blanking clearance is reasonable.

2. Blanking has resulted in turning over and twisting deformation of the stamping parts, resulting in poor forming after bending, which needs to be solved from the blanking position.

We specialize in the production of the various anodized aluminum prototype, we also have the ABS rapid prototypes factory, which can supply you in large quantities. 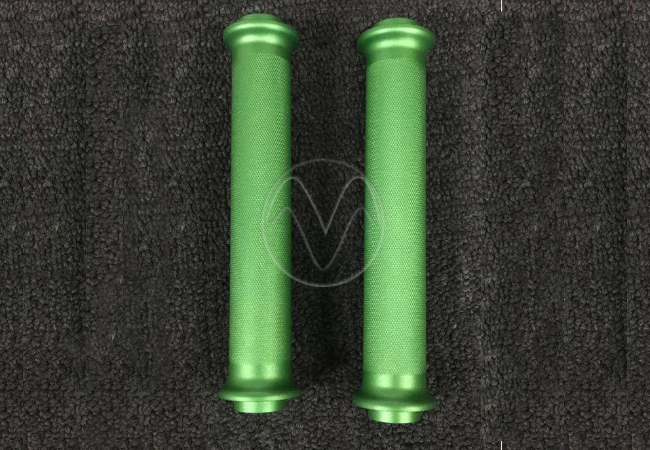