Mechanical parts are made up of several surfaces to study the relative relationship of the surface of the part. ** Determine a reference. The reference is the point, line, and surface on which the position of the other points, lines, and faces are determined. Benchmarks can be divided into design benchmarks and process benchmarks based on the different functions of the benchmark.

Design basis: A reference used on a part drawing to determine the position of other points, lines, and faces is called a design basis. 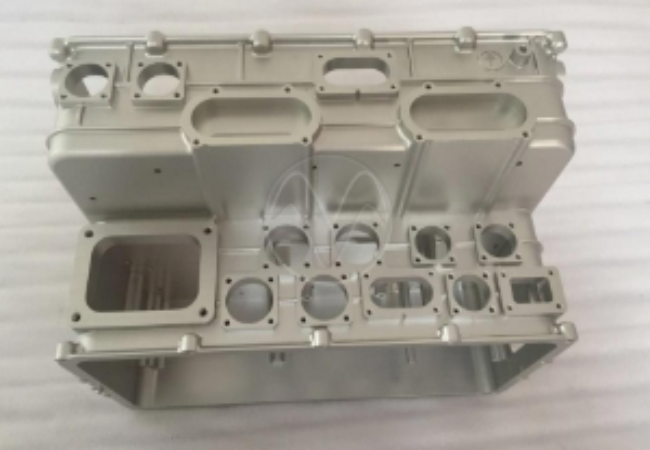 Process Benchmark: The benchmark used by parts during machining and assembly, called the process baseline. Process benchmarks are divided into assembly benchmarks, measurement benchmarks, and positioning benchmarks depending on the application.