We all know that in addition to free silicon, Cast Aluminum Parts also have a variety of compounds and other inclusions between the metals, and because of the loose structure of the cast aluminum parts, there may be a phenomenon of uneven chemical segregation, etc., while casting The unprocessed surface forms a dense oxide film upon post-cooling, 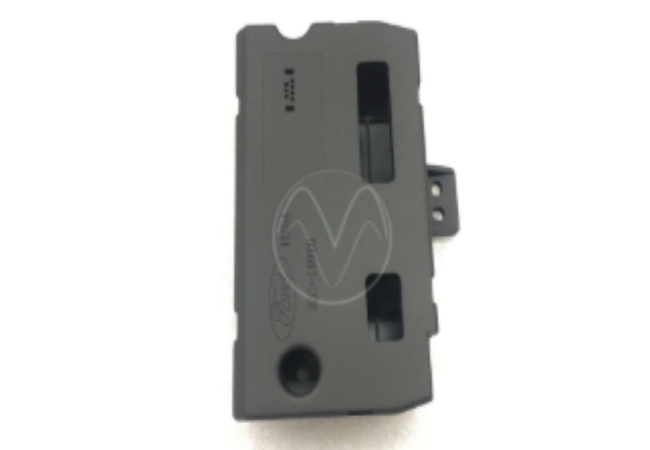