3. Local overheating of the mold will cause cracks. It is necessary to ensure that all parts of the casting are solidified or sequentially solidified at the same time, and the design of the casting system is improved.

5. When the Vacuum Casting Silicone Rubber is taken out from the mold, the casting will be deformed too early. The heat correction method should be used to control the cooling time of the mold. 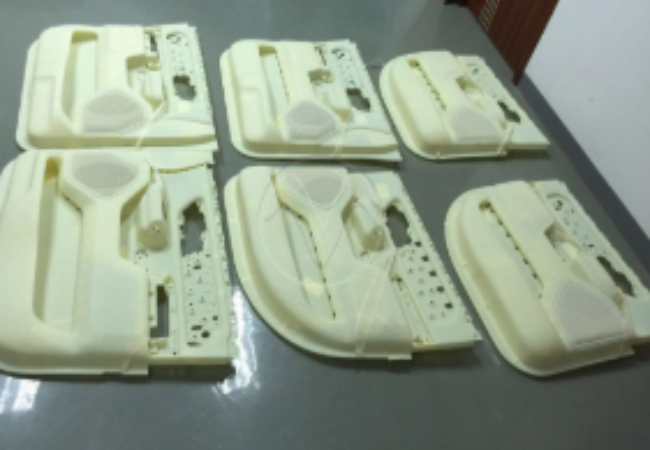