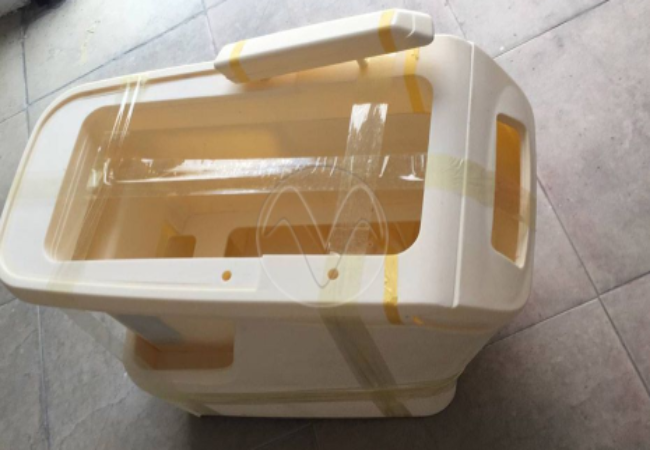 Do you want to know more about our cast aluminum parts? You can contact Ruitai here!