The photocuring technology mainly uses photosensitive resin as a material and transmits the temperature to the liquid resin through ultraviolet light or another light source through multi-lens reflection, and then solidifies and solidifies layer by layer to finally obtain a complete product.

The entire house is constructed of steel and 3D printing technology, without a brick and without the need to dismantle the building formwork. 3D house construction has a shorter construction period and lower prices than traditional buildings.

The same four-story building, the traditional way to take at least 4 months, single-square meter budget is over a thousand; using 3D printing technology only 20 days, 600 yuan per square meter. And because the house is poured in one piece, it has great advantages in earthquake resistance.

Imagine if 3D printing technology is more mature, can those rooms that were previously only in the imagination can be printed? In the future, you may be able to build a fairytale castle yourself. 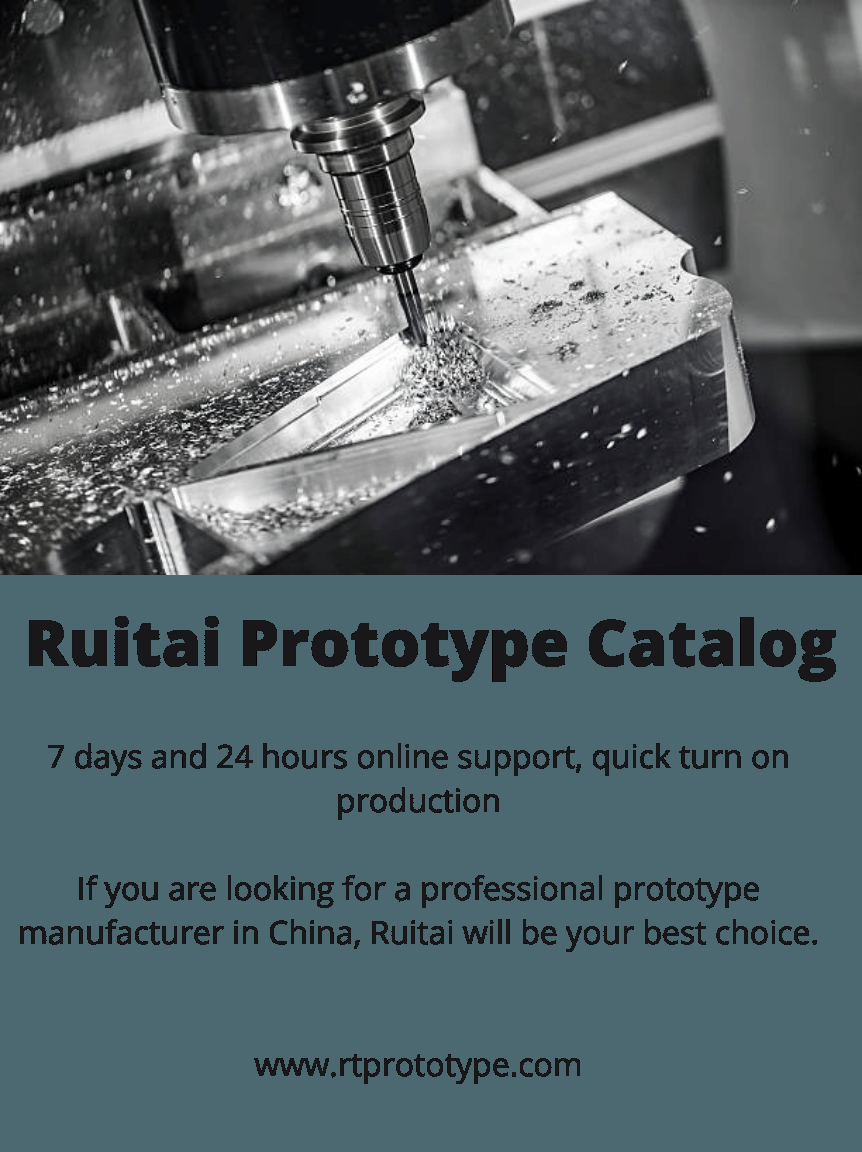 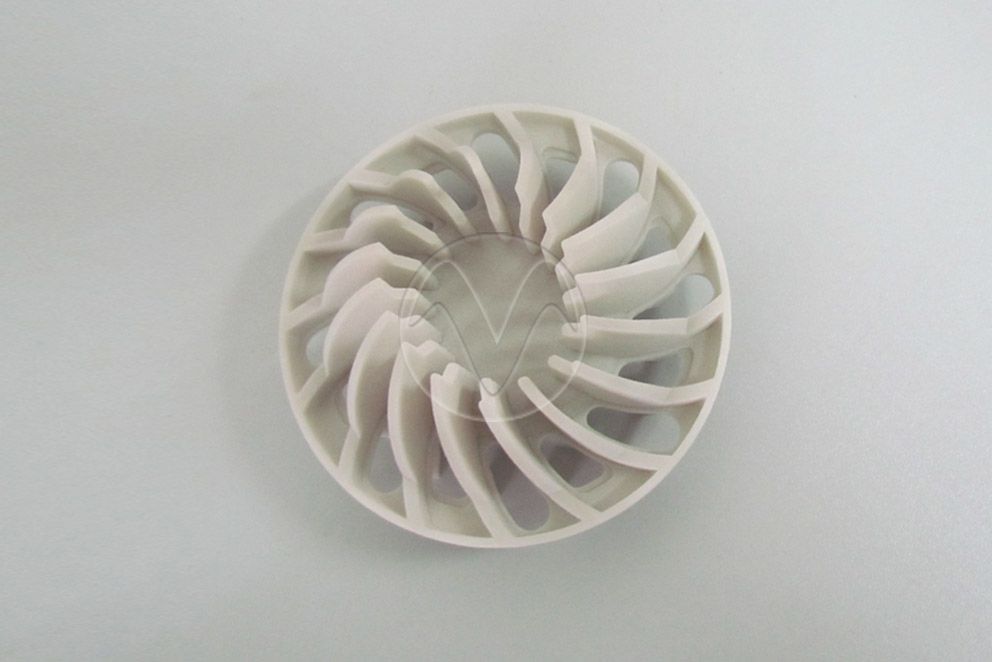 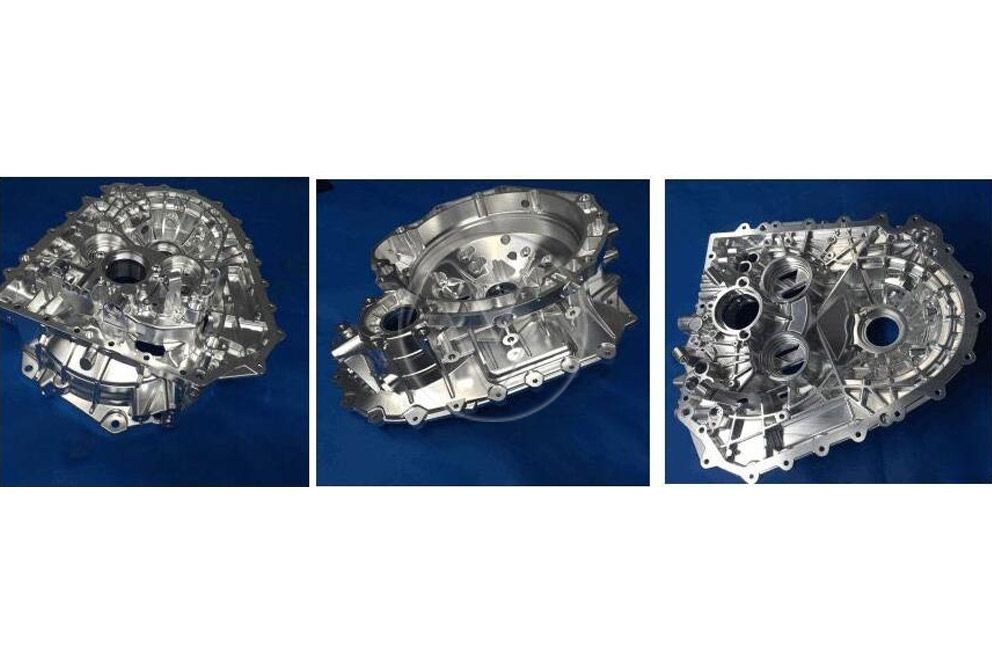 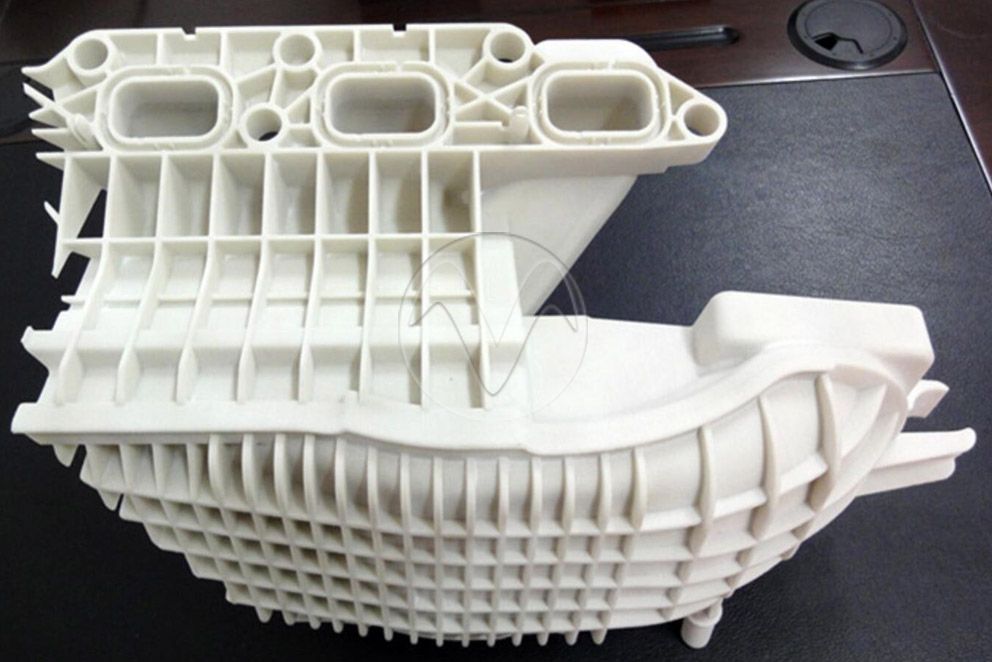